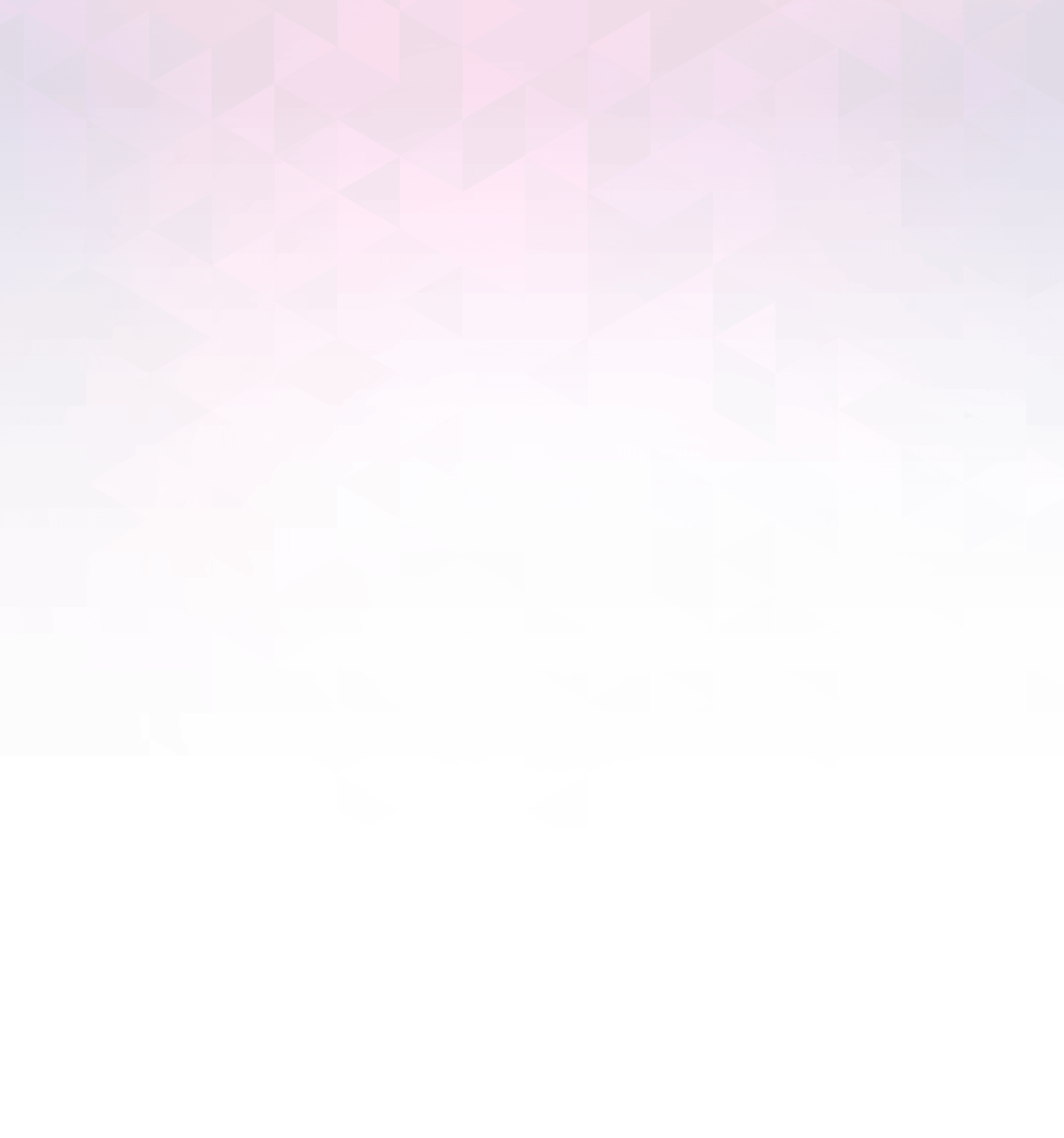 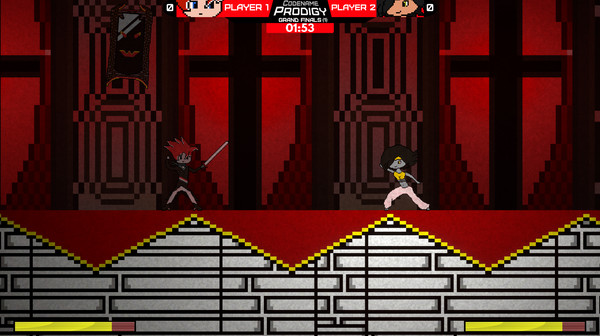 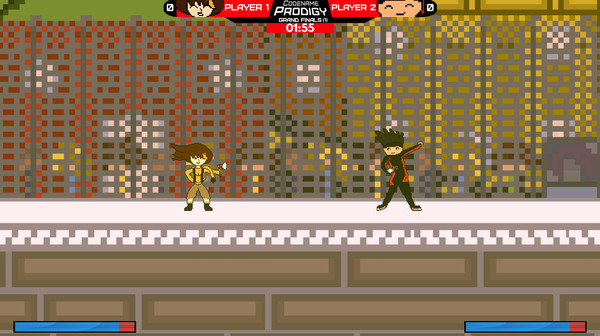 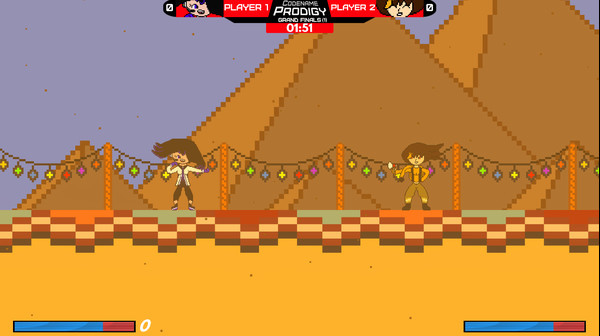 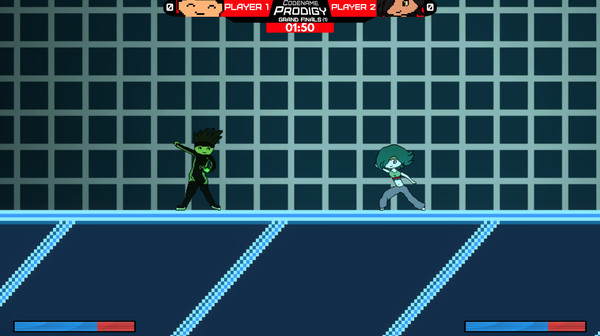 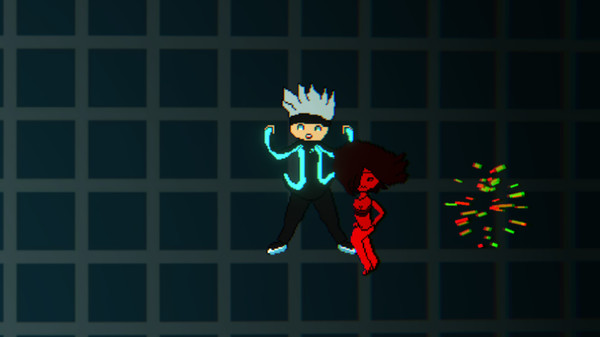 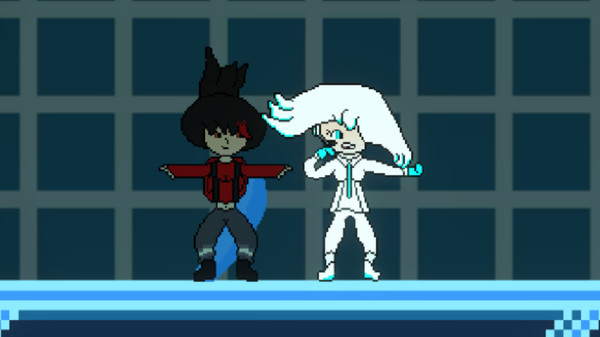 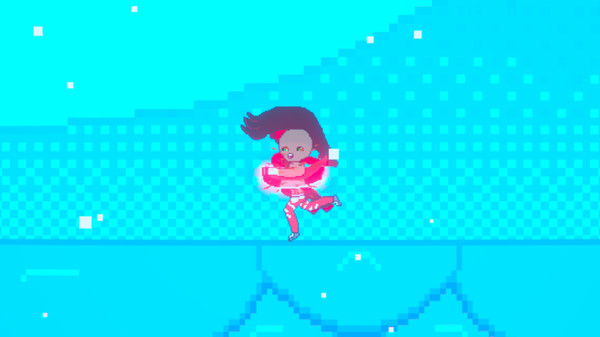 Codename Prodigy (CNP) is a mix of traditional and platform fighting games. The game is focused on using the stage against your opponent with stage hazards, health-stealing floors, and destructible walls.

Head into an all-out brawl-out with a DIVERSE SET OF STAGES WITH UNIQUE CHARACTERISTICS!, remember that most of these stages damage you by just being on the ground too!! It's almost like the stages are also characters...

PREPARE YOURSELF WITH TUTORIAL MODE

Learn the ropes and the intricacies of Codename Prodigy's combos, mechanics, and techniques in its EASY-TO-FOLLOW TUTORIALS! 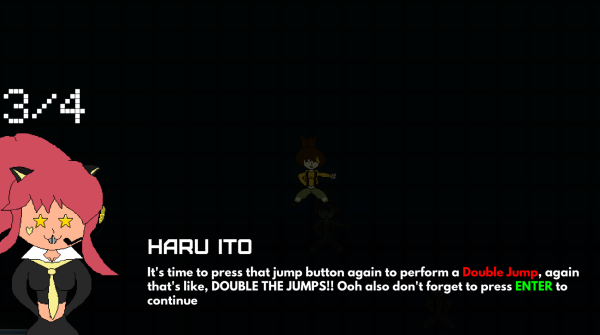 CREATE YOUR OWN STAGE by modifying a preset stage in MyStage mode, or CUSTOMIZE THE GAME'S RULES to suit your own game style! 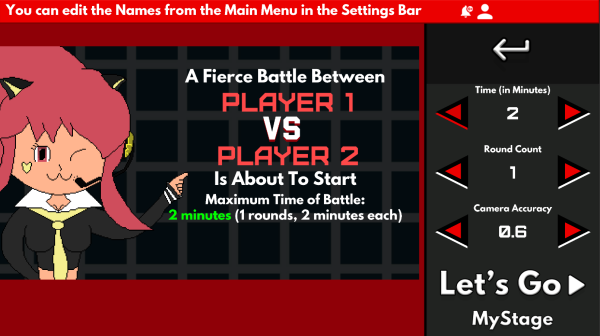 A mix between 2D traditional and platform fighting games. Codename Prodigy focuses on allowing the player to use the stage against their opponent with unique stage hazards, health-stealing floors, and destructible walls.